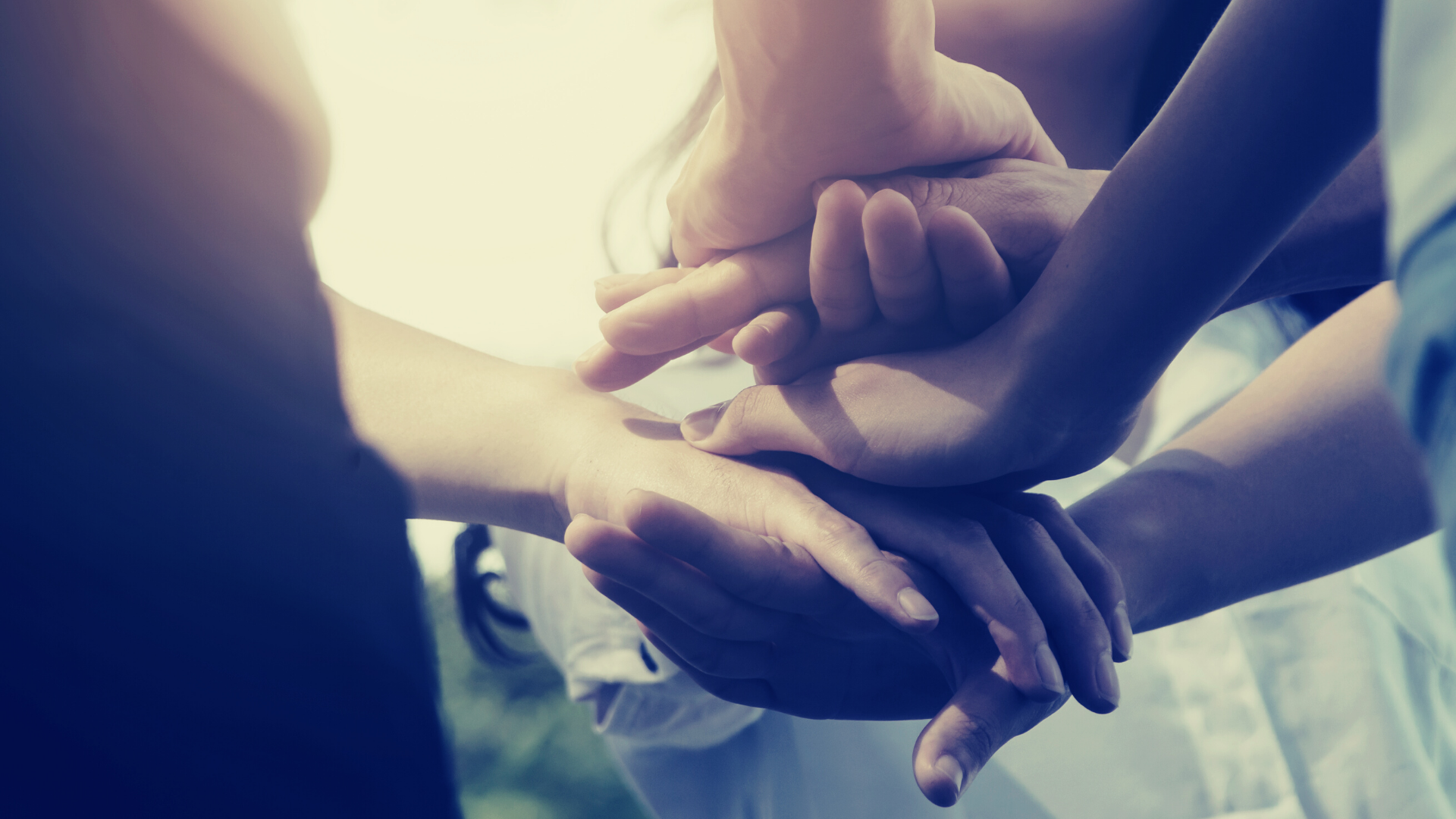 It is a cold but sunny Saturday in Piazza Baiamonti in the northern Italian city of Milan, in mid-second wave of Covid-19 last winter.  Riccardo Germani, a volunteer, is dressed in his white protective tunic. His job is to ensure social distancing among the people queueing up for the fast lateral flow test inside a highly visible yellow awning. Riccardo is one of about 15 volunteers of the Soccorso Rosso Health Project who have been helping out in the Milanese square every weekend since last December.

The tampone sospeso or “suspended test” initiative offers a real service to citizens. [The Italian phrase tampone sospeso is a play on the famous caffè sospeso tradition whereby someone buying a coffee in a bar leaves money for a second coffee for a poor person who would not otherwise be able to enjoy the little luxury.] It was founded with the support of Medicina Solidale, a group of medical professionals who make themselves available to give free online and telephone advice to patients who have no other medical assistance.

Among the founders is Alessandro Lanzani, who explains what prompted them to start the Suspended Test project in Milan: “We started doing this because we were inspired by Article 32 of the Italian Constitution which says that the Republic guarantees free medical care even for the destitute. It’s an article which sometimes has been more obeyed in theory than in practice.

“In December we met up in Milan with the Soccorso Rosso volunteers with the idea of ​​creating the so-called suspended test scheme as a concrete example of living out the virtue of solidarity. “

Free donations to help the unemployed, those struggling to make ends meet and migrants

The mutual support which is at the heart of the project is based on free donations: each person gives what he or she can afford, thus covering the expenses of those who cannot pay. Among those who benefit from this are the unemployed, temporary workers, riders or migrants with an expired residence permit. The activity was set up thanks to the commitment of a total of 50 volunteers who were ready to give up their weekends to get it up and running.

The push to set up the free test scheme was based on the realisation that test and trace is the best way to block infections from Covid-19, at least until mass vaccination is achieved. Until now, the project has collected 24,000 euros from 436 donors on the Produzioni dal Basso crowdfunding platform alone. Thanks to these donations, the volunteers have been able to administer rapid antigenic swabs to more than 3000 people. “A single test kit costs three or four euros, plus the cost of sanitizing and environmental safety is another six or seven euros. By adding the cost of labor, we arrive at a maximum of 15 or 20 euros per individual test, ” explains Lanzani.

Private tests in Milan cost between 30 and 50 euros. In other regions the costs are lower. For example, antigen tests cost from 22 euros in Lazio to 15 euros in Emilia Romagna. “Private healthcare is OK, but there is the question of the constitutional right to be observed, namely that of free treatment for the poor,” underlined Lanzani.

As Matteo Villa, researcher at the Institute for International Political Studies (ISPI) clarified: “Rapid testing helps to reduce transmission, because people isolate themselves earlier. If you reduce transmission, you protect an elderly person you might otherwise have exposed to infection and potentially death. So even if the effect is in a way ‘hidden’ – because it’s not the person who actually takes the test who is always the one saved – this is the main argument in favor of rapid testing”.

Infection, when the R number is greater than 1, goes up exponentially. So, according to Villa, “it is possible to reduce mortality and the probability of hospitalization: the sooner one is treated, the less the likelihood of having a severe or lethal form of the infection.”.

A positive example of state-run screening and contact tracing is that of South Korea where – as the BBC reported – hospitals have been designated to manage the pandemic from test to treatment. The death toll from Covid19 in South Korea, a country of 52 million people, is just 1903 a very low number compared to the Italian total of 124,000 deaths in a similarly-sized population of 60 million.

The third generation rapid antigen (lateral flow) tests introduced in January 2021 are considered reliable by the Ministry of Health because they have a sensitivity to the virus of between 96 and 98 per cent. The chance of false negatives is very low – between two and four per cent. That’s why the Italian Regions have, since January, counted them in the daily statistics of people tested in line with Ministry of Health guidelines.

The limits of bureaucracy

In Milan, where the experience of the suspended test was born, the City Council has no decision-making power when it comes to health services except that of “mapping the spaces to be made available to the Region for the administration of tests” as Basilio Rizzo a Milan city councillor explains. Another limitation is that the suspended test project is still considered a private service and not a public one as it should be. “To obtain public status involves huge bureaucratic efforts to obtain the required authorizations, such as the right to occupy public land and install the necessary chemical sanitary ware,” confirms Marco Fumagalli, a municipal councillor of the Civic Alliance for Milan grouping.

In the meantime, the voluntary work of the group carries on and continues to be “a model but not yet a system” as Lanzani emphasizes with conviction. In recent months, the administration of tests has also been extended to the Milanese housing schemes such as Bovisa, Affori, Corvetto and Quarto Oggiaro, where the people most affected by the economic damage of the pandemic tend to live. This series of outreach initiatives was made possible thanks to the purchase of an ambulance, and the setting up of the so-called flying squad, which also made it possible to reach the cities of Brescia and Mantua.

The value of community

As Roberta, a patient but also a donor confirms, despite the gradual reopening and the fact that many people now physically are returning to work, “this seemed to me a good way to contribute as a volunteer and financially support the testing project for those who could not afford it. Milan is a highly structured city and sometimes you don’t know who to go to when you need help, so this initiative has assisted many people. My support went to the communities which needed it most.”

The value of the community is also emphasized by Giusi, one of the most active volunteers at weekends, who proudly says that she has “learned the art of solving complex problems by pooling our resources. Each of us walks the extra mile for the common good… We move forward because we take care of each other, in big and small things,” she says.

The rediscovery of the value of the common good is an excellent tool in our armoury as we continue the fight to overcome the pandemic emergency. 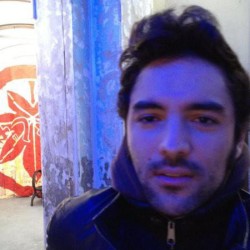 Mamoiada: the transformation from criminal backwater to tourist attraction. The story of a region that has fought – and won – a courageous battle

Women, work and the pandemic: the Women at Business project